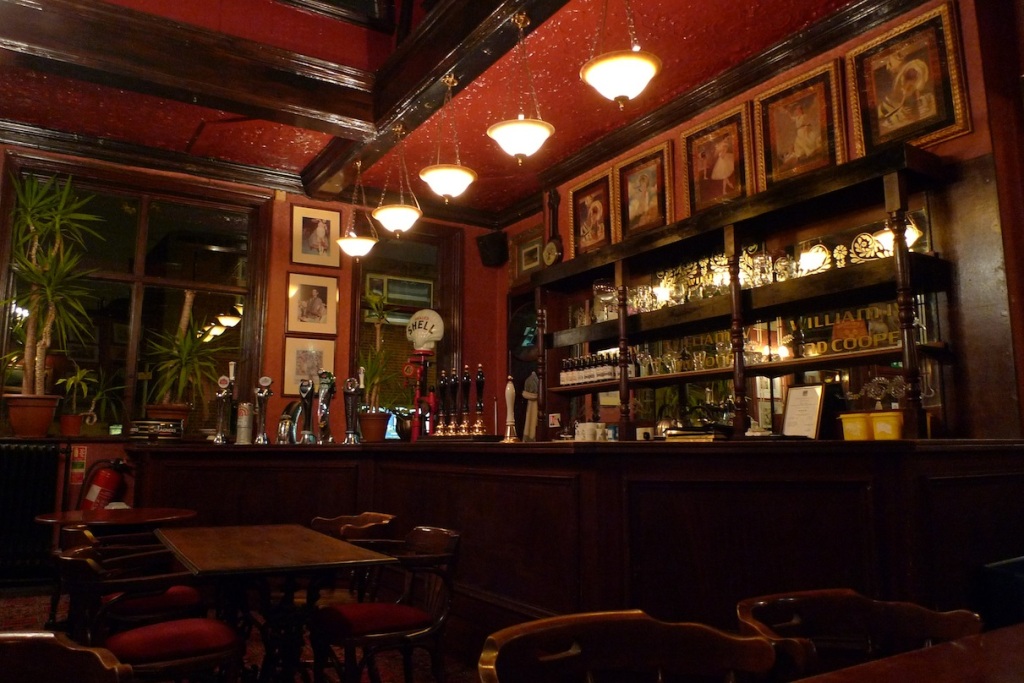 The Alderman’s editor at large and managing editor look at the customs and traditions of pub drinking. Andy Hamilton talks about how to survive, prosper and do the right thing in the British pub, while Paul Fishman says something about that fine and subtle ritual, the pub round.

The word etiquette might conjure up images of the upper crust politely serving tea and cucumber sandwiches, yet it is less about the social elite and more about good manners and respect for our fellow man—organised sympathy and kindness, if you like. As Stanley Crouch, the essayist, novelist and poet, said “The high point of civilization is that you can hate me and I can hate you but we develop an etiquette that allows us to deal with each other because if we acted solely upon our impulse we’d probably go to war.”*

No truer word could be spoken about the British pub. Not so much now, but there was certainly a point during my drinking history when many pubs seemed just on the edge of a riot. Indeed, my old local used to be frequented by all the freaks and drop-outs of society, disparate groups rubbing shoulders with each other. Picture the bar scene in Star Wars, but odder, and you’ll be close.

This is why, of all the places one can drink, the pub needs a strict code of etiquette and anyone scared of their local or just passing through would be well advised to learn the code, and fast. Not just for personal safety, but out of respect for fellow drinkers—and the Great Tradition, without which we are nothing.

Notes on the pub round and the Great Tradition

Sometimes people will say of deceased comrades something like “Mike didn’t say much, but he was always cheerful and he always bought his round”, or “Sharon didn’t have a good word to say about anyone and should never have killed that man, but she always bought her round”. And drinkers always know who habitually skulks in the toilets when it’s their turn, and who always buys a cheap drink on their own round and an expensive one on everyone else’s. The fellowship of the round is a thing. It’s a tribal custom; if the pub were a church, the round would be a sacrament. 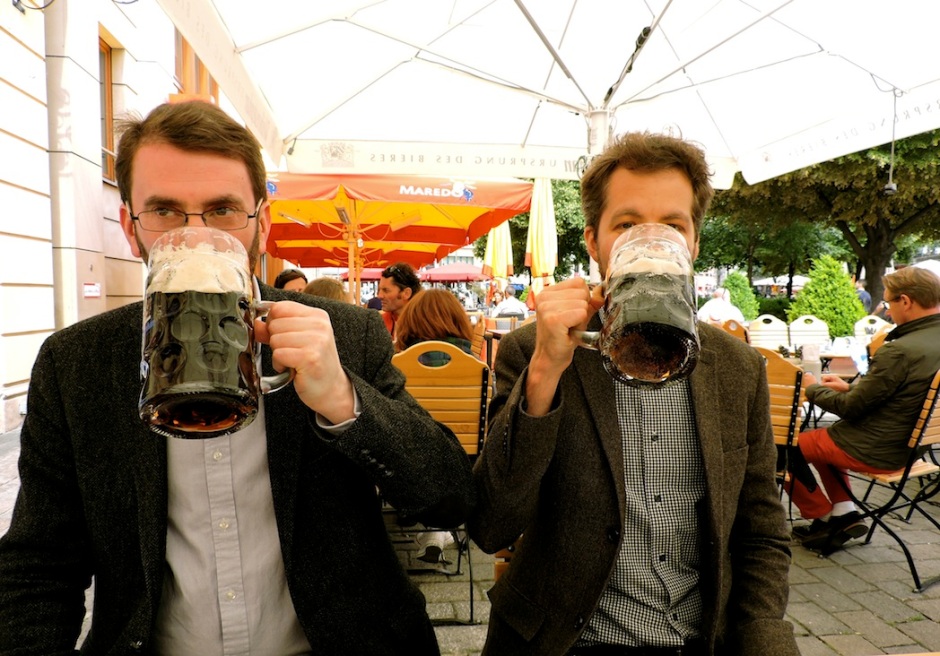 Part of it is practical and mindful of the bar staff. If you order individually at a busy time pubs will probably love you as much as restaurants love people who spend an hour dividing their bill after a meal, while not much admiring your easygoing nature and generosity of spirit. It’s not a bloodless piece of social utilitarianism, however, like car sharing, or Sweden. The customs of the tribe should bring you together, and the spirit in which you observe them reveals your character. A big part of the round is to make drinking comradely.

Since this is a list piece, here are three observations, taken at random. Andy has already hinted at basic right conduct above.

* This saying by Crouch (read about him here) is widely quoted, but I don’t know where it comes from. (If you’re in a pub, don’t look it up on one of your devices.) ↩